Centered around a country pub and a hardy community of sheep and cattle farmers, Trundle, New South Wales is a near dictionary-definition of a classic Australian rural town.

“Though hers is a legacy of compassion and courage, it is also a somewhat troubling story, with lessons learned, it can be hoped, for the experiences of future generations of medical students.”

As interesting as the local bush cuisine gets, the relative sleepiness of Trundle, located 250 miles northwest of Sydney, obscures its role in one of the most important—but rarely told—stories in Australian medical education.

On August 22, 1900, Dr. Dagmar Berne died of pulmonary phthisis and exhaustion in the tiny rural settlement, aged only 34. Though so frail “she could hardly shake a bottle of medicine,” Berne saved the life of an injured bar patron the night she died.

Still described by the Trundle Hotel as their “patron saint,” Berne was the first female med student in Australian history.

Facing shocking levels of sexism from faculty at Sydney Medical School in the late 1880s—and later when she was practising—Berne was pushed out of the prestigious school, only to complete her medical studies in London under the mentorship of the very first English female physician.

Even though hers was a short, difficult life, “what does seem certain,” Robert Moorhead wrote in Health and History, the journal for the Australian and New Zealand Society of the History of Medicine, in 2008, “is that Dagmar Berne was able to succeed despite [unjust discrimination] and other setbacks.”

“Though hers is a legacy of compassion and courage, it is also a somewhat troubling story, with lessons learned, it can be hoped, for the experiences of future generations of medical students.”

The daughter of a Danish immigrant father and a Tasmanian mother, Berne was born on November 16 1866 in Bega, New South Wales.

Though a gold rush once brought thousands to the area, the town’s biggest exports these days are cheese from an iconic local factory and Dale Finucane, a bruising rugby league front rower who plays for the Melbourne Storm.

After her father died in a flood, Berne moved to Sydney as a teenager, beginning an arts degree at the University of Sydney in 1884.

“Although no diaries or letters penned by Dagmar remain,” Dr. Vanessa Witton wrote for Radius, in 2008, “we know from her sister and contemporaries that she was intelligent and deeply dedicated to her studies, and someone who was shy, kind, and disliked shallowness and bigotry.

“She was also ambitious and determined to take advantage of the opportunities which were becoming increasingly available to women.”

“She was … ambitious and determined to take advantage of the opportunities which were becoming increasingly available to women.”

While Elizabeth Blackwell became the first American female med student in 1847, Australian women were barred from their own med schools until Sydney Medical School allowed their entry in 1885, provided they had studied a year of arts. Along with fourteen males, Berne signed up the same year.

Though a massive step forward in Australian medicine, faculty at Sydney Medical School were far from enthusiastic about Berne’s inclusion.

“[T]he proper place for women is in the home, and the proper function for a woman is to be a man’s wife, and for women to be mothers of our future generations … with certain limits they have played a useful part of medical life; but there are limits,” Sir Thomas Peter Anderson Stuart, the Dean of Medicine, once said.

Sir Henry MacLaurin, the University of Sydney’s Vice Chancellor, went further, saying ‘no woman would graduate in medicine’ while he was in his role.

Whether or not her professors made it harder for her is unknown, but Berne did struggle at Sydney Medical School. After failing her ‘first professional exams’ in 1885, she repeated the year and passed in the following one.

Despite passing sections of the course, Berne failed her ‘second professional exams’ in 1888. Struggles with pathology and materia medica meant progress was still slow, in 1890.

Three more women had joined Berne at Sydney Medical School by 1888, but it seemed that the first Australian female med student wasn’t destined to become the first medical graduate.

In 1885, Dr. Elizabeth Garrett Anderson embarked on a lecture tour to Australia. The first British woman to become a physician in 1865, Anderson was an icon of British medicine by the time she met Berne, following a lecture in Sydney.

The pair stayed in touch and by 1890, Berne decided to leave Australian and complete her studies at the London School of Medicine for Women.

Though Berne began to show some of the health issues in London that would later lead to her death, she flourished under Anderson’s tutelage, finally graduating in 1893.

After time as a clinical assistant and a postgraduate stretch studying midwifery in Ireland, Berne returned to Sydney in December 1894.

In January, she registered with the Medical Board of New South Wales, becoming the state’s licensed female doctor. Like Berne, the first—Emma Constance Stone—was forced to study abroad, completing her medical training in Canada.

As a practising physician, Berne faced more of the sexism that dogged her time studying medicine. Barred from working in Sydney’s public hospitals, she set up her own private practice focusing on the health of women and children.

Berne would give lectures on the importance of healthy eating and hygiene, and provided healthcare for downtown Sydney’s poor for “little or no fees.”

Finally diagnosed with tuberculosis, Berne’s own failing health led to her relocation to the New South Wales countryside in hopes the cleaner air would help. After a time in the Blue Mountains, she headed to Trundle in January 1900.

“The services of a doctor in the town were required and, for a time, she practised from Yarrabundie Station and also from professional rooms at the southern end of the Trundle Hotel,” Witton wrote.

“She was especially concerned with the well-being of women after childbirth, insisting they receive adequate rest away from the demands of their household; in this, she was ahead of her time.

“Dagmar minister to people of all denominations, often offering her services for little or no charge.”

As of 2018, 53 percent of all Australian med students, at the start of their studies, are female.

“Dagmar Berne has become something of an icon in the Faculty [at Sydney Medical School].”

Though figures aren’t available for Sydney Medical School, regularly rated amongst the world’s finest, the attitudes of its former faculty have shifted a long, long way since the time of MacLauren, Stuart – and Berne.

“Dagmar Berne has become something of an icon in the Faculty [at Sydney Medical School],” Witton concluded.

“Were she still alive, I think she would be astounded that she has been mythologized in this way, that she is viewed as the pioneer who paved the way for generations of women medical students in Sydney to follow.” 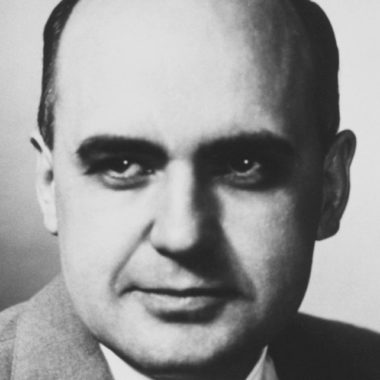 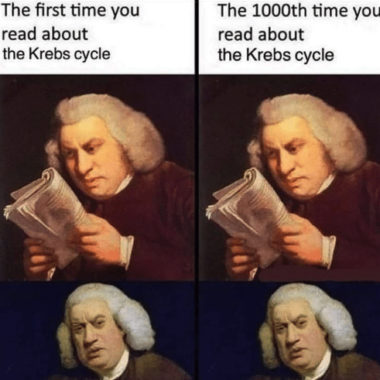 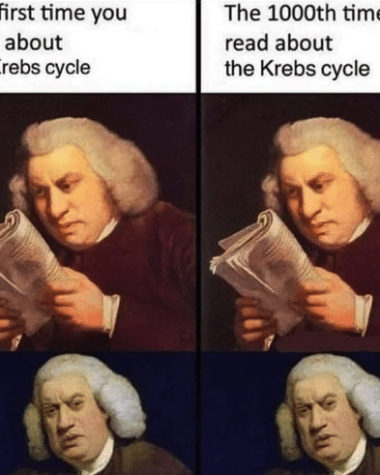 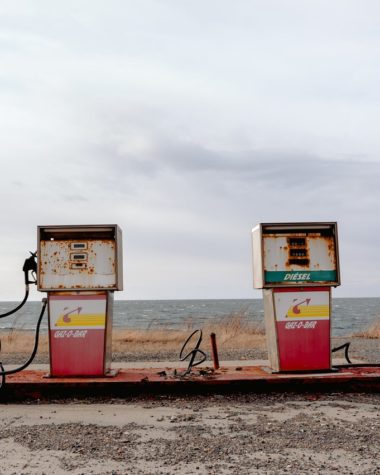 In race car driving, running or any other sport where sustained energy is required, a simple philosophy underpins…
Read More
6 Shares
6
0 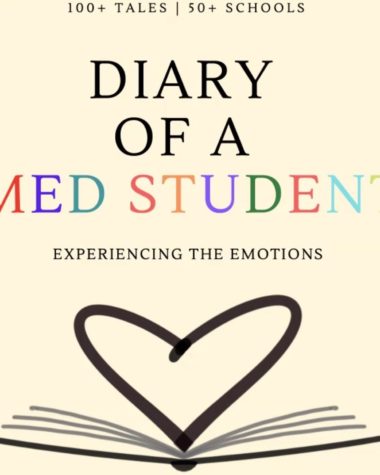 Though most students have a general idea of how their medical school journey may unfold, it is virtually…
Read More
0 Shares
0
0
Back to top