On September 11 1942, one hundred and twenty feet below the surface of the South China Sea, one of the most astonishing medical moments of World War II took place.

Pharmacist’s Mate Wheeler Bryson Lipes, a 22-year-old from just outside Roanoke, Virginia, performed what is understood to be the first underwater appendectomy, in the USS Seadragon.

Performed on a mess table in a tiny submarine ward-room, using bent tablespoons as retractors, and a gauze-covered tea strainer to anesthetize the patient, the life of Darrell Dean Rector, of Chautauqua, Kansas, was saved.

The emergency surgery would inspire Pulitzer Prize-winning reportage from George Weller of the Chicago Daily News, as well as scenes in classic Hollywood war films like ‘Destination Tokyo’ and ‘Run Silent, Run Deep.’

While witnesses to the appendectomy are almost certainly all gone, nearly eight decades on, the memory of an event once-controversial in the United States Navy has fortunately been well-preserved.

It was first set in motion on September 8, when Gunner’s Mate Third Class. Rector felt a rotten pain in his lower right abdomen. Rector told ‘Doc’ Lipes, who sent him to his bunk to rest.

Checking in, Lipes found Rector’s temperature rising and his abdomen muscles gained a ‘washboard rigidity’. The Gunner’s Mate would vomit, too.

Commander. W.E. ‘Pete’ Ferrall, the Seadragon’s captain, was informed, but after Rector gave his blessing, Lipes still needed convincing to perform what he had diagnosed as appendicitis.

“He lectured me about the fact we were there to do the best we could,” Lipes later said.

“I fire torpedoes every day and some of them miss,’ he reminded me. I told him that I could not fire this torpedo and miss. He asked me if I could do the surgery and I said yes. He then ordered me to do it.”

The Seadragon was located off Macclesfield Bank, in the South China Sea, when the truly makeshift surgery on Rector took place.

“I had no blood pressure apparatus,” Lipes recalled to Military Medicine, years later.

“I had no access to a laboratory. “I couldn’t do a blood count. I couldn’t do a urinalysis. I didn’t have a microscope. I had no intravenous fluid, nothing. [In World War II], submarines went to sea without adequate equipment and support, and with very few basics.”

After observing many pre-war appendectomies as an orderly at naval hospitals in Philadelphia and Manila, Lipes still knew exactly what he needed to do, medically.

With the officer’s ward-room table used as an operating theatre, massive lamps, used for loading torpedoes at night, were brought in. Twelve small hemostats and a packet of scalpel blades, with a spare hemostat used as a handle, were Lipes’ instruments.

Five bent-handled tablespoons were retractors, while gauze sponges were handi-pads that sat in tissue paper envelopes.

Boiling water sterilized the basic instruments, while the rubber gloves and pajamas, which served as operating clothing, were disinfected by torpedo alcohol. A gauze-covered tea strainer soaked with ether—bought aboard by Lipes for emergencies—kept Rector under.

At 11.07am, on Rector’s 19th birthday, Lipes made his first incision. This time, officers served as his orderlies.

After some initial struggles, he eventually found the appendix under the cecum, two-thirds gangrenous. “What luck,’ I thought. My first one couldn’t be easy,” Lipes later said, in a 1987 oral history with U.S. Navy Medicine.

“I detached the appendix, tied it off in two places, and then removed it after which I cauterized the stump with phenol. I then neutralized the phenol with torpedo alcohol. There was no penicillin in those days.”

The appendix came out at 12.30pm, before the patient’s abdomen was closed nearly an hour later. Lipes recalled the advice of a doctor he worked with in Manilla – “never use a purse-string closure” – helping Rector’s complete a swift recovery.

“In fact,” Lipes said, “the ship’s cook said ‘Doc, you must have sewed him up with rubber bands, the way [Rector] eats.”

The official report was sanguine, praising the “pioneering fortitude and resourcefulness” shown in the extraordinary emergency underwater procedure.

“While it is by no means desirable to encourage major surgical procedures on naval personnel by other than qualified surgeons, yet in this particular instances, it appears that deliberation and cautious restraint preceded the operation; the operation was performed under difficult circumstances and with pioneering fortitude and resourcefulness; and that the result was entirely satisfactory,” Dr. Thomas G. Walsh, the medical officer of Submarine Squadron Two, wrote.

Despite Walsh’s support for the surgery, and his orders from Ferrall, the U.S. Navy wasn’t happy that a non-officer led the procedure.

Lipes was removed from active service, but, thanks to the publicity from Weller’s award-winning reportage, would later participate in war bond drives and visits to war-related factories, back home. Two further emergency appendectomies would be performed in American submarines during World War II.

“I couldn’t do a blood count. I couldn’t do a urinalysis. I didn’t have a microscope. I had no intravenous fluid, nothing. [In World War II], submarines went to sea without adequate equipment and support, and with very few basics.”

“I think the whole point of the operation was not that I did it,” Lipes later said, of the official fall-out. “It was the fact that those hospital corpsmen on independent duty had been so well trained. It was proof that the Navy’s training program was tested, and found to be effective.

“There was a hardcore group of hospital corpsmen and pharmacist’s mates in those days who worked very closely with doctors, who themselves spent a lot of time teaching us.”

Rector did not survive the war, dying when the USS Tang sank on October 24, 1944 in the Taiwan Strait after one of the submarine’s own torpedoes circled back, after being fired, and hit it.

After retiring from the Medical Service Corps as a Lieutenant Commander in 1962, Lipes went on to become the chief executive of the University of Tennessee’s 1000-bed hospital in Memphis and the president of a large hospital in Corpus Christi, Texas.

Shortly before his death in 2005, the U.S. Navy finally recognized Lipes’ heroic medical efforts 63 years before, and awarded him the Navy Commendation Medal.

Regardless of the slow recognition from top brass, Weller’s report and the later Hollywood spotlight ensured the moment followed Lipes around for the rest of his life.

“I was on an airplane … and the man next to me was reading a magazine containing one of those ‘Ripley’s Believe It or Not [stories],” Lipes said.

“It told of a submarine sailor who removed the appendix of a shipmate. This guy turned to me and said, ‘can you believe that?’ I read it, shook my head, and said, ‘don’t you believe a word of it.” 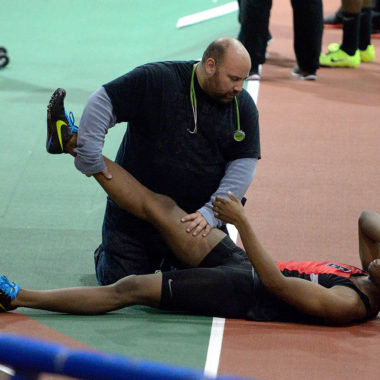 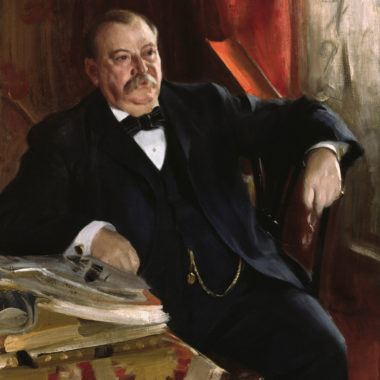 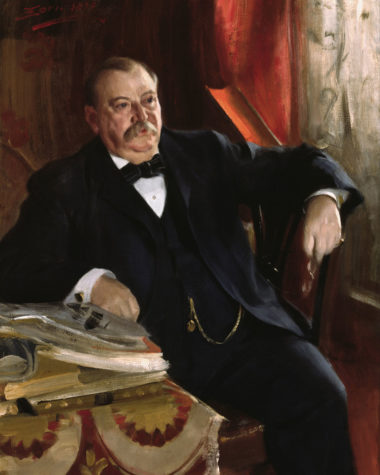 In the modern media era, it is virtually impossible to imagine how much surgery on a sitting President…
Read More
6 Shares
5
1 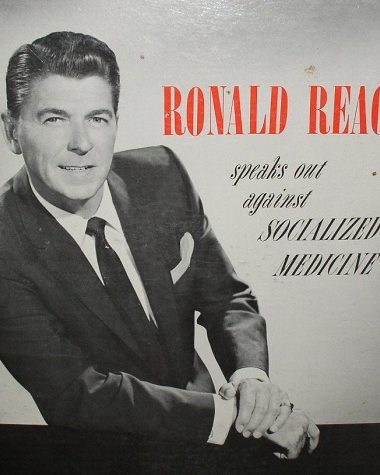 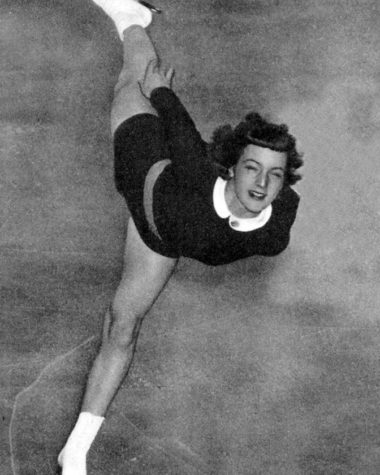 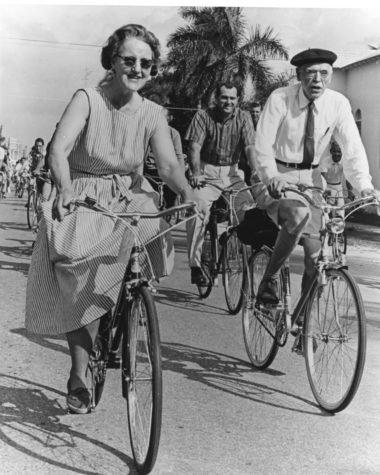 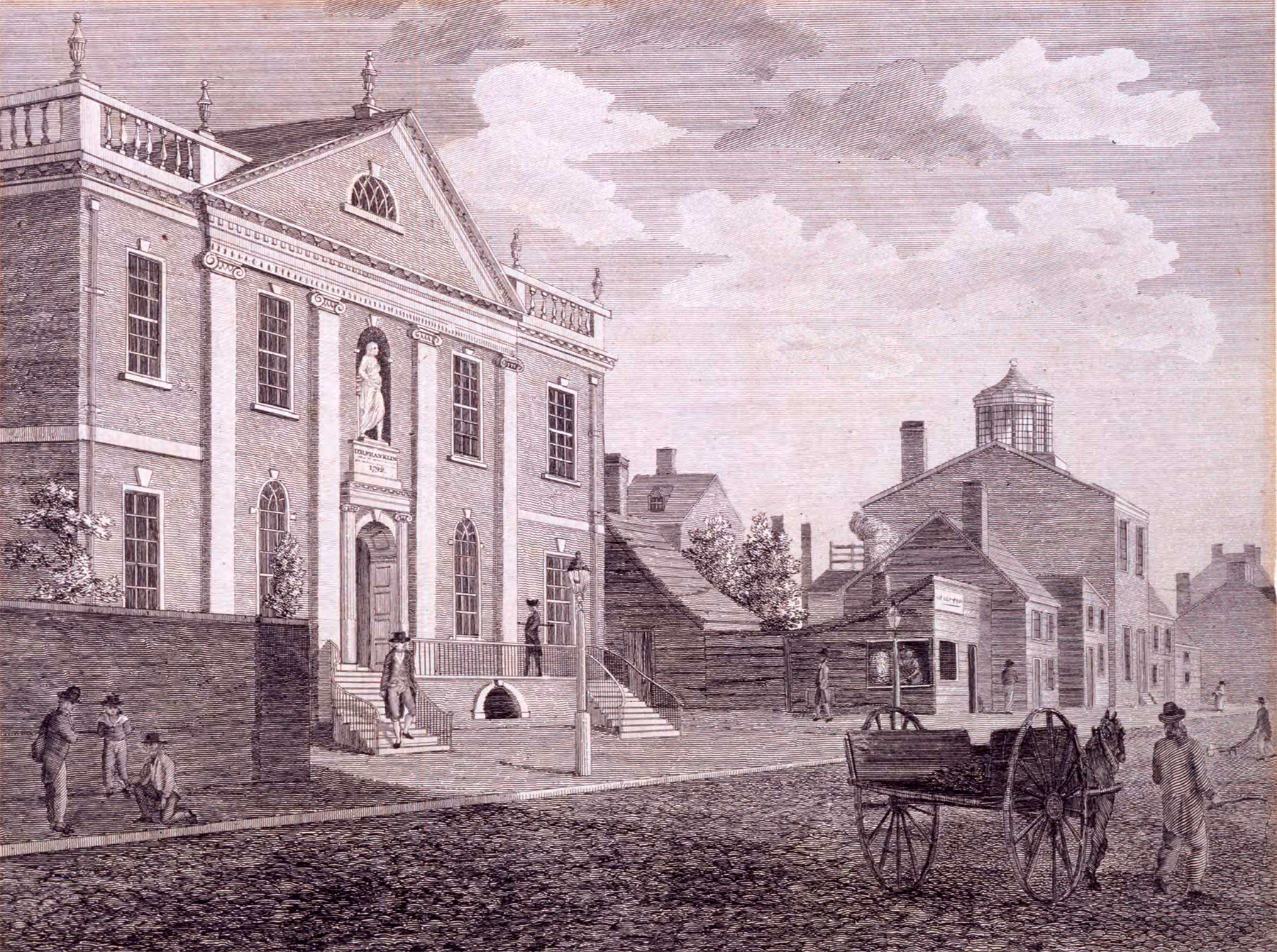 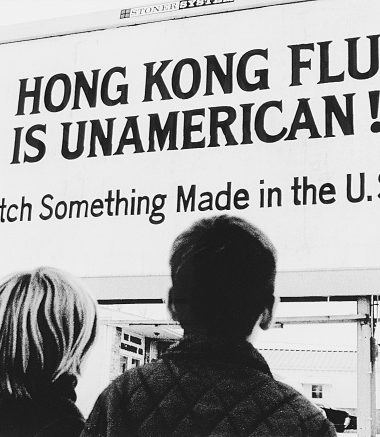 In late 1968, NASA astronauts Frank Borman, Jim Lovell, and Bill Anders were preparing to be the first…
Read More
183 Shares
181
2
Back to top