‘They Force Action By Crisis’: The Story Behind the American Medical Association’s 2008 Apology For Holding Back Black Medicine

In the long, painful fight against racial injustice in the United States, July 10, 2008 is a date taught in few schools for its importance to America’s greater journey.

Yet in the medical industry, that idle Thursday⁠—still four months before Barack Obama was elected the first black President⁠—remains a day when a terrible history of discrimination in American medicine was finally recognized.

The American Medical Association (AMA), the largest organization of physicians in the U.S, officially apologized for decades of pre-Civil Rights Act racist policies toward Black doctors, holding back crucial medical opportunities and support from their community.

Especially discriminatory in the AMA’s member organizations in the South, its long stance against equal rights in medicine had a “devastating” effect on pre-60s black health, according to Dr. Nelson L. Adams, president of the National Medical Association (NMA).

“We are apologizing for policies and practices that we had that … are offensive to AMA leaders today,” Dr. Ronald M. Davis, a past president of the organization, told CNN, following the official apology.

“Our major goal in this matter is to confront the past to build a better future.”

Founded in 1847, the AMA sought to create a network of American physicians, in the spirit of “scientific advancement, standards for medical education, launching a program of medical ethics, [and] improved public health.”

Yet while its ranks started to swell with white doctors, black physicians were denied membership. Three black delegates were refused entry in the early 1870s, helping eventually lead to the NMA’s founding in 1895.

Segregation was strong in medicine when the NMA, which is still one of the leading voices for black medical professionals today, was born. Black patients in the South would often be placed in all-black wards. White nurses were sometimes stopped from caring for black patients.

Things weren’t much better in the North. According to NMA history, “as late as 1912, only 19 of New York City’s 29 hospitals would admit black patients, and only three gave black physicians the right to tend to their patients or perform operations.”

In response to the lack of access to support and training, up to 14 black medical schools were created between 1865 and 1910. Howard University Medical School in Washington D.C. and Meharry Medical College in Nashville established themselves as two of the finest.

Yet in an extensive New York Times essay on the subject, author Harriet A. Washington wrote that the AMA commissioned well-known college reformer Abraham Flexner to evaluate the state of American medical education, visiting every med school in the country.

“There are those who say that apologies can’t change the past, and they have a point. The hope is that they will change the future.”

Titled the Flexner Report, his report back would transform American medicine, and would lead to an especially negative effect on the burgeoning black health care field. As part of his findings called for all but two black med schools – Howard and Meharry – to be closed.

Though the NMA remained the strongest network for black physicians, black doctors were gradually let into the AMA. By the early 1950s, a handful of white medical colleges in the South began admitting black students, with numbers nearly doubling by the end of the decade. By the start of the 60s, more than half southern med schools were integrated.

Yet, according to the AMA’s own history, for decades, the organization “failed to take action against AMA affiliated state and local medical associations that openly practiced racial exclusion in their memberships—practices that functionally excluded most African American physicians from membership in the AMA.”

The NMA, and later the Medical Committee for Civil Rights, would picket AMA meetings, protesting against discrimination. Under the leadership of Dr. W. Montague Cobb, the NMA also worked to build bounds with the AMA, focusing on hospital integration practices, but found little enthusiasm from the group.

“By their refusal to confer, they force action by crisis,” Cobb would say, of the failed partnership.

“And now events have passed beyond them. The initiative offered is no longer theirs to accept.”

The landmark passing of the Civil Rights Act in 1964 proved Cobb right. Title VI for the legislation prohibits discrimination by recipients of federal funding and assistance, while the passing of Medicare and Medicaid the following year effectively ended hospital segregation in America.

Links were reforged with the NMA, and by 1968, the AMA stated that it would  “… use all of its influence to end discriminatory racial exclusion policies or practices by any medical society.” Its constitution and bylaws were changed to ensure constituent groups could no longer practice racial discrimination.

Though attempts to combine in 1973 failed, black physicians are now common in both organizations. The AMA and NMA would later work together to help create the Minority Affairs Consortium in 1992, and the Commission to End Healthcare Disparities, in 2004.

Striving towards healthcare equity has become a crucial component of the overall AMA mission, while its Board of Trustees recently pledged its full support in the fight against racial injustice, following the violent death of George Floyd in Minneapolis.

In early June, the AMA called on public officials to abstain from using “racially charged language” when speaking about the COVID-19 crisis, with outgoing president Dr Patrice Harris—the first black woman to lead the organization—drawing special attention to the subject.

As recently as 2018, there were more than 45,000 black physicians in the U.S, making up five per cent of total numbers.

While the wounds of their history are deep ones, AMA’s 2008 apology marked an important moment in American medicine. Racism policies were admitted to in their entirety, starting the long, difficult process of healing.

In a stirring speech delivered to the NMA in Atlanta less than three weeks after the official apology, Dr Davis delivered the message personally, in truly unequivocal fashion.

“One week ago, the New York Sun published an editorial about the AMA apology,” he would say.

“It noted that, “That [AMA’s] expression of regret is the culmination of rigorous introspection. … There are those who say that apologies can’t change the past, and they have a point. The hope is that they will change the future.

“We recognize that our apology is a modest first step toward healing and reconciliation. Just as Churchill said in 1942 after the ‘Battle of Egypt,’ “this is not the end. It is not even the beginning of the end.

“But it is, perhaps, the end of the beginning.” 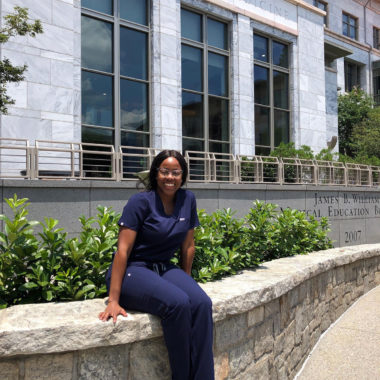 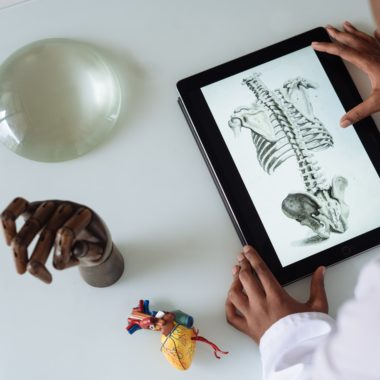 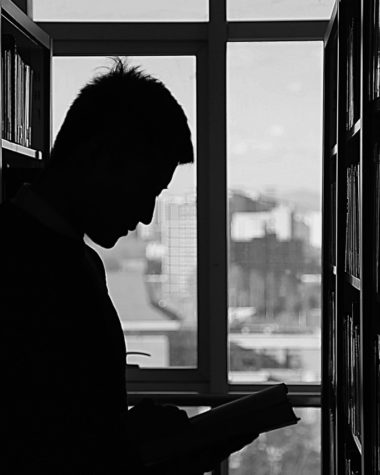 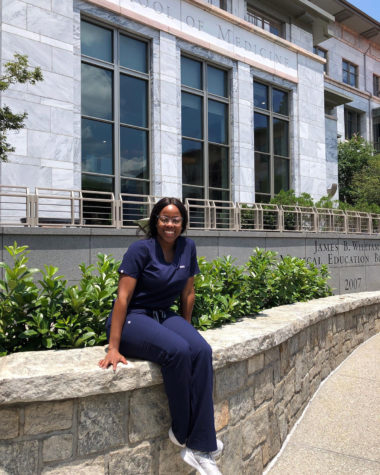 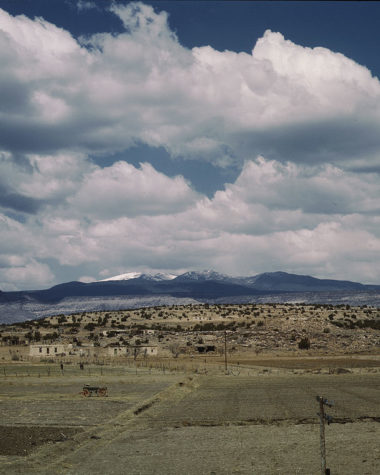 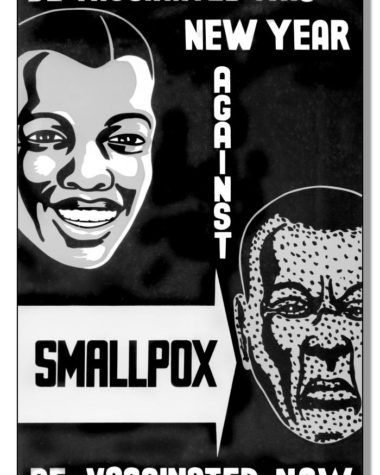 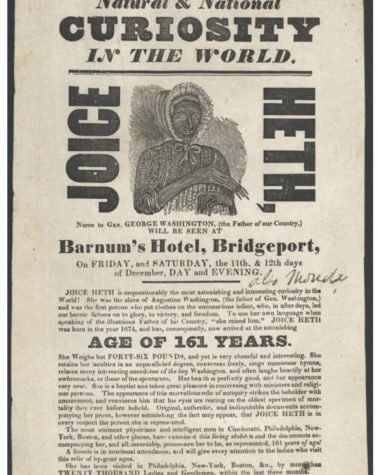